NAIROBI, Kenya, Sep 20 – Five accused persons in the murder of lawyer Willy Kimani, his client and taxi driver have a case to answer, the court has ruled. Lady Justice Jessie Lesiit ruled Monday that the prosecution had established a case against the five accused persons. They include former police officers Fredrick Leliman, Leonard […] NAIROBI, Kenya, Sep 20 – Five accused persons in the murder of lawyer Willy Kimani, his client and taxi driver have a case to answer, the court has ruled.

Lady Justice Jessie Lesiit ruled Monday that the prosecution had established a case against the five accused persons.

46 prosecution witnesses were called to testify against the five during the trial.

The five having been put on their defense will now defend themselves before a final verdict is delivered.

Defense hearing is now set to begin next week on Monday when lawyers will call their witnesses.

On September 9, the prosecution closed its case in the murder trial of the three after presenting all the evidence and witnesses it had lined up.

This paved way for the defense team to cross-examine what the prosecution presented to court.

Willie Kimani was murdered in 2016 together with his client Josephat Mwenda and a taxi driver Joseph Muiruri in what sparked outrage in the legal fraternity.

Prior to his death, Kimani had filed a complaint against a senior policeman accused of shooting his client, a boda boda rider and he was last seen at Syokimau police station.

Special Prosecutor Nicholas Mutuku assisted by Betty Rubia said they had submitted all the evidence gathered, after the testimony of the last witness Inspector Mwangi who testified before Lady Justice Jessie Lessit.

“Inspector Mwangi said the evidence gathered from mobile phone data had placed Peter Ngugi in the scenes of crime pertinent to the murder. He added that Ngugi’s confession implicated Ole Leliman and Leonard Mwangi,” the prosecution stated.

Police informer Peter Ngugi in 2019 narrated in excruciating detail how the three were killed.

Fiji to reopen for tourism as it hits vaccine milestone

Onu And The Tussle For APC Presidential Ticket

He doesn’t seem like the typical Nigerian politician of this era. Calm and unassuming,...

Get the FREE Barnes & Noble NOOK App for your Android smartphone or tablet to enjoy... Have you seen Dakan, the Guinean queer classic? It changed...

In the face of caricatures and erasure, filmmakers must defy the odds to tell authentic... Angola’s regime pushes back against a growing and united...

Ahead of August elections, the MPLA is turning to old tricks in the face of rising... 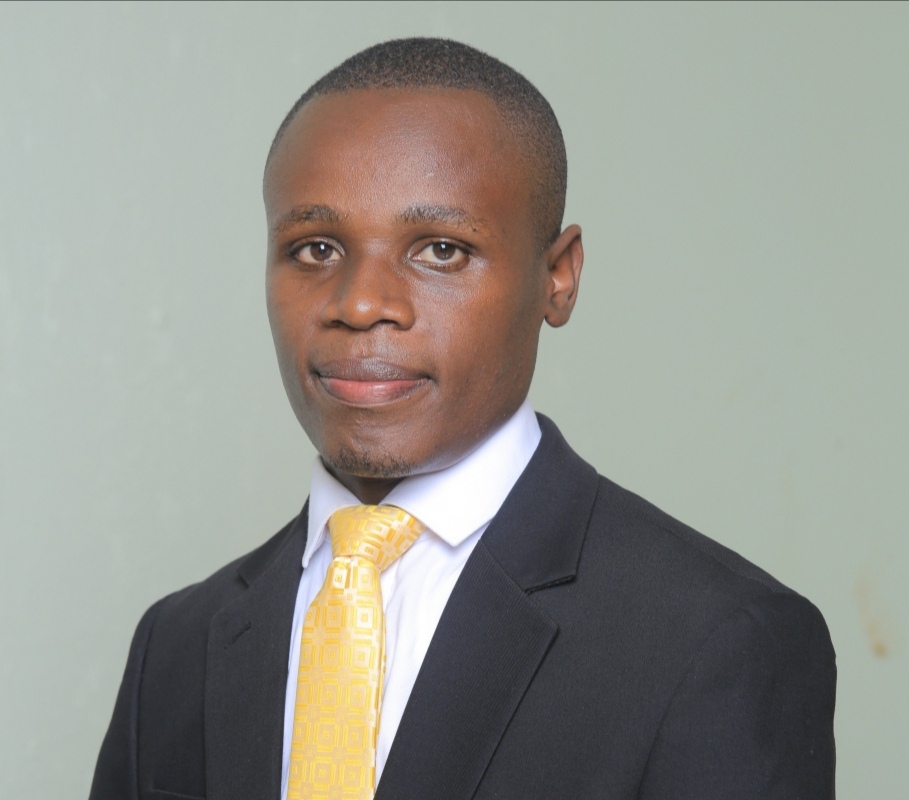 SAM EVIDENCE ORIKUNDA: Let us change our lifestyles amidst...

Immediately after an outbreak of Covid 19 in several countries in the world citizens... 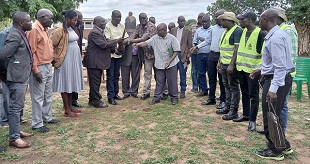 Madi Okollo, Uganda | THE INDEPENDENT | The government through the World Bank under... While Jesus proclaimed that the kingdom of God belongs to children, a man of the... 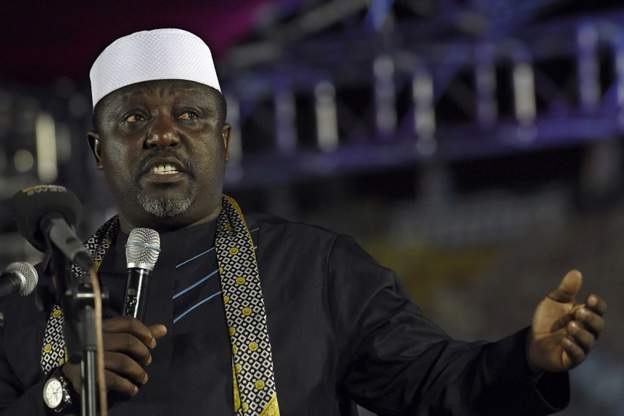 Nigeria’s anti-corruption agency has arrested a presidential aspirant of the ruling...