“War is a mere continuation of policy by other means”, General Carl von Clausewitz “How, when, and why was it noticed or imagined that what is going on beneath and in power relations is a war? When, how and why did someone come up with the idea that it is a sort of uninterrupted battle that shapes peace, and that the civil order…is basically an order of battle?” Michel Foucault Nearly three decades of civil war forged the MPLA’s political dominance in Angola and its eventual victory on the battlefield ensured the continuation of the party’s uninterrupted grip on power since Independence in 1975. The formal end of the civil war in 2002 meant the MPLA could no longer blame internal or external enemies for its failure to improve conditions. Five years ago, with culpability transferred to the corrupt administration of then President dos Santos, the promise of a change [...] 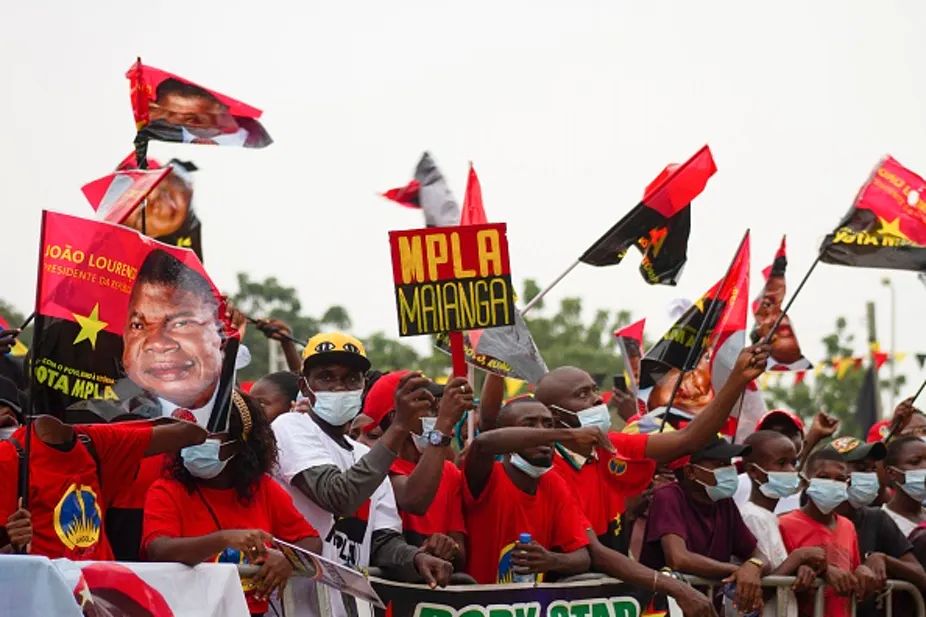 “War is a mere continuation of policy by other means”,

“How, when, and why was it noticed or imagined that what is going on beneath and in power relations is a war? When, how and why did someone come up with the idea that it is a sort of uninterrupted battle that shapes peace, and that the civil order…is basically an order of battle?”

Nearly three decades of civil war forged the MPLA’s political dominance in Angola and its eventual victory on the battlefield ensured the continuation of the party’s uninterrupted grip on power since Independence in 1975. The formal end of the civil war in 2002 meant the MPLA could no longer blame internal or external enemies for its failure to improve conditions.

Five years ago, with culpability transferred to the corrupt administration of then President dos Santos, the promise of a change of leadership offered some hope of improvement. The test facing the current administration is whether they have achieved enough to convince Angolans to give the MPLA and President João Lourenço another five years? Opposition parties believe trust in the MPLA is waning and some are suggesting the MPLA may have to resort to unfair means if it wishes to stay in power.

Clearly, after 47 uninterrupted years in power, the MPLA must answer for its record to date and the opposition parties have every right to highlight its flaws and failures. This is not the same as crying “fraud” in advance or suggesting Angola’s elections should be conducted by international bodies – that would be an abdication of national sovereignty. The Angolan Constitution tells us that “sovereignty resides in the people” but what this really mean to an average citizen? That every five years they get to cast a vote? Or that each and every one of us has a part to play in everyday life to promote good governance?

The right to a free and fair vote, according to one’s beliefs and conscience, is the hallmark of a democratic system of government. But with rights come responsibilities. Is it enough to turn out and vote? On the one hand, politicians ought to have a duty of care to the public whose vote they seek: to be honest about who they are, their past accomplishments and behaviour, the principles that guide them, the ideas that motivate them, and their intended actions should they be elected.

On the other hand, doesn’t the electorate also have a duty of care to themselves and their fellow Angolans? Is it unrealistic to ask individuals to do their best to look beyond slick campaigns and hollow promises to inform themselves to evaluate the strengths or weaknesses of each party and candidate, to be able to vote in good conscience?

Evidence from other democratic nations shows that encouraging proactive engagement by civic society, alongside educational and party-political structures, is crucial to raising consciousness of what it really means when a country’s Constitution states that “sovereignty resides in the people”. Inclusion is crucial to maintaining the social pact between government and the people. Individual voices can go unheard but social organizations and civic associations offer a conduit for a two-way exchange of ideas between the people and the institutions of government. Socio-civic groups offer individuals a safe space to express their views, hear different shades of opinion and find consensus amongst the like-minded who can then, through strength in numbers, make their voices heard. Engagement by citizens moderates the behaviour of the powerholders between elections and is a proven way of giving citizens a say in drafting a sustainable path of development.

Political Analysts have determined three key issues that the electorate want the political parties to address:  Reform of the Justice System and State Institutions; Review of the Economy; and Reconstruction of the Health and Education sectors.

Every political party can see that the current situation is unsustainable:  State Institutions (and the Justice System first and foremost amongst them) are failing to deliver the most basic public services. Reform of public administration should concentrate on delivering services at the point of need (decentralization), improving efficiency by modernizing and digitizing basic interactions, and simplifying economic activity by removing bureaucratic red tape.

Similarly, Justice should be swift, accessible and impartial. This will require a root-and-branch reform of the justice system on two fronts to produce a well-qualified cohort: first, to introduce and regulate competitive access to law school and postgraduate training to ensure competence and expertise, and second to review judicial and prosecutorial appointments, both to recruit new blood and to introduce measures to evaluate performance and re-educate existing judges and magistrates.

The last five years witnessed macro-economic reforms to reduce national debt and the deficit, liberalize foreign exchange, create an independent Central Bank, amend the Law on Investment, and initiate a process of privatization.

The next steps required a review of policy to achieve growth and increase employment, while reducing Angola’s dependence on oil as a source of income. It is not enough for the government to say it is in favour of a free-market economy when the conditions are not in place to allow for one. State assets and businesses cannot just be handed over wholesale to friends and family of powerholders. The state needs to create a competitive environment, and legal protections, to encourage a diverse range of private businesses and insist their beneficial owners be registered and taxed in Angola. Privatization must be extended to the state oil company Sonangol (at least in part) along with measures to help Angola transition to other energy sources.

While acknowledging the efforts of the current administration in these areas, experts emphasize that Health and Education should be budget priorities for the next government, both to continue building and installing the necessary infrastructure (particularly in provinces which sorely lack schools and medical clinics) and to train and recruit the necessary human resources to staff them. Angola desperately needs a well-trained cohort of homegrown doctors, nurses, teachers and support staff to guarantee that hospitals and schools can actually function. This requires a reboot of policy not just regarding training but on employment contracts, to ensure that well-trained professionals can function in decent working conditions, are properly rewarded and have channels of communication to address grievances and provide feedback. It would be instructive for the electorate to hear concrete proposals on these issues of primary importance and for politicians to gain peoples’ trust by putting public service ahead of private reward. It is high time that Angolan politicians and their parties set an example by adopting an ethical code of conduct for behaviour in office, and by setting achievable goals, so that with each successive electoral cycle, new generations are encouraged to participate fully in the exercise of their civil and political rights. Sakaja opens up on why he didn’t finish Actuarial Science... 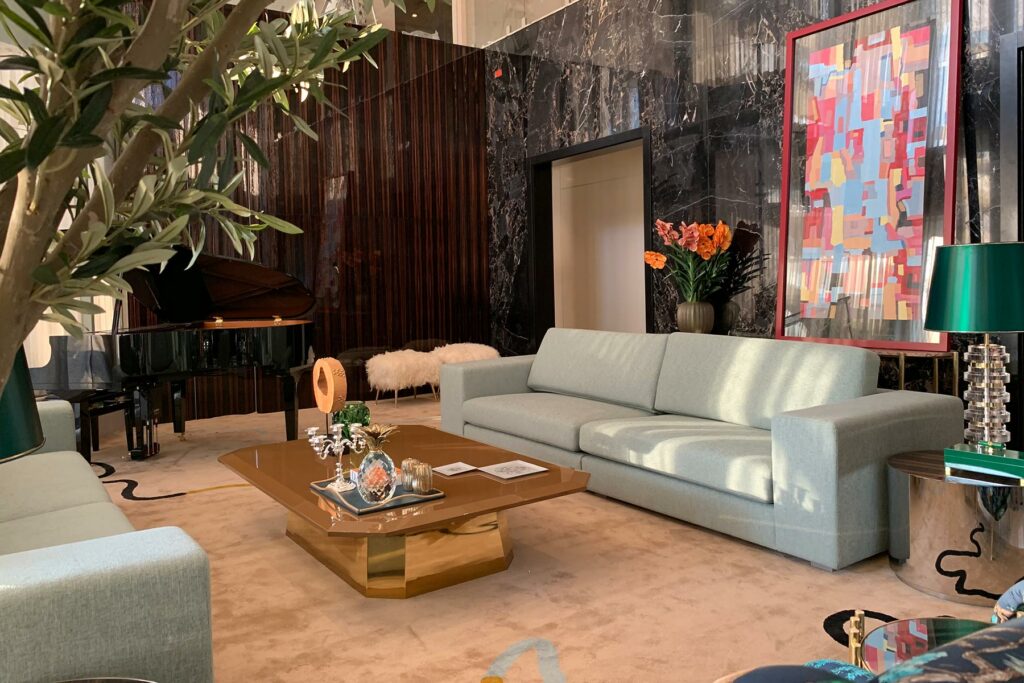 How did the President of Angola’s Court of Auditors manage to afford a home worth... 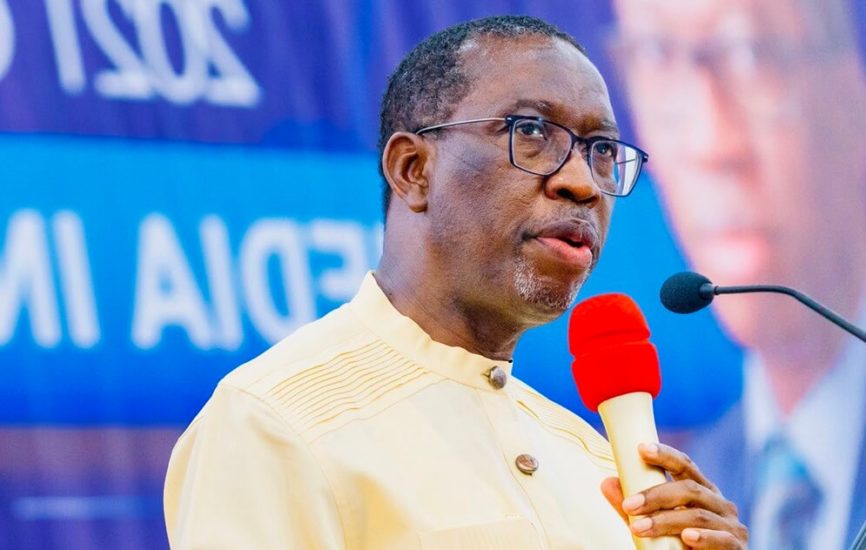 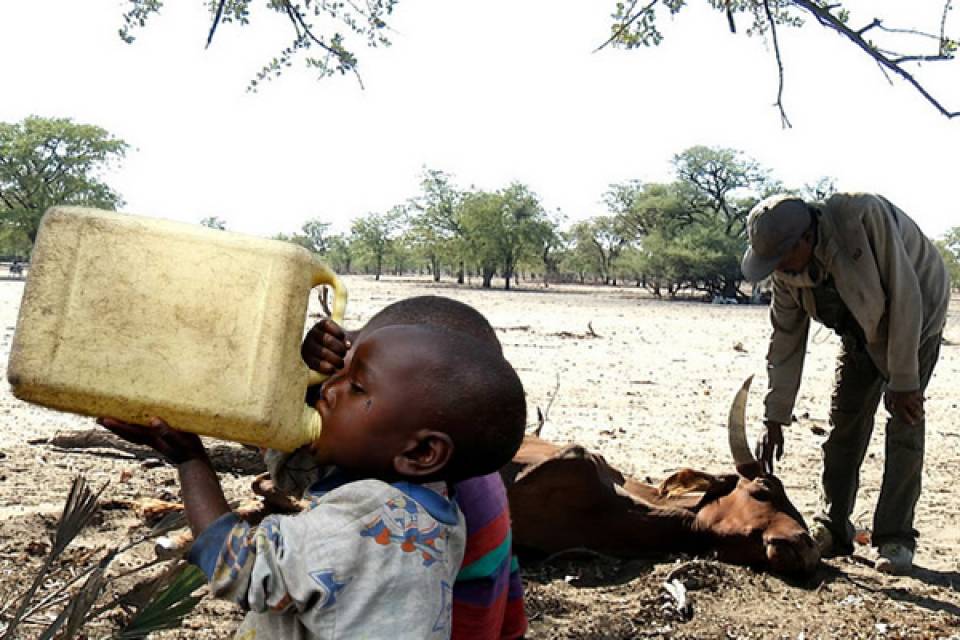 Humanitarian organizations are warning of an impending food emergency in southern... 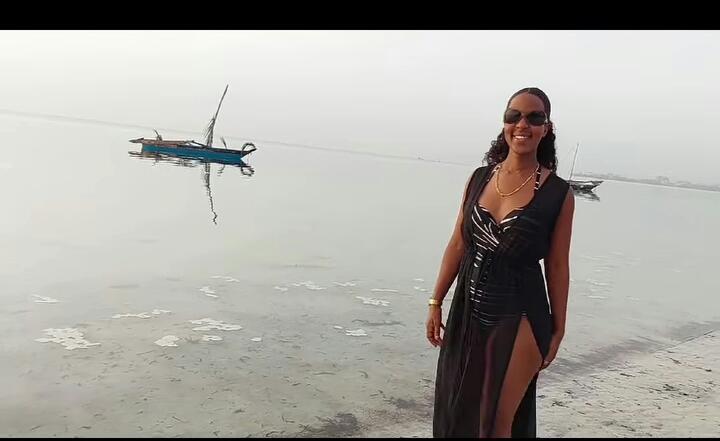 Lillian Nganga drops hint of when she is expecting her...