It’s in writing, teachers mirror the state of a country. Their is no difference between a country and its teachers because the later shapes the quality of its service men and women. Teachers provide knowledge and education, these are the basis for all things that can be accomplished in life. It’s therefore uncouth to intimidate […] The post KAMWADA JOHN PAUL: Government, stop intimidating teachers but address education bottlenecks appeared first on Watchdog Uganda. 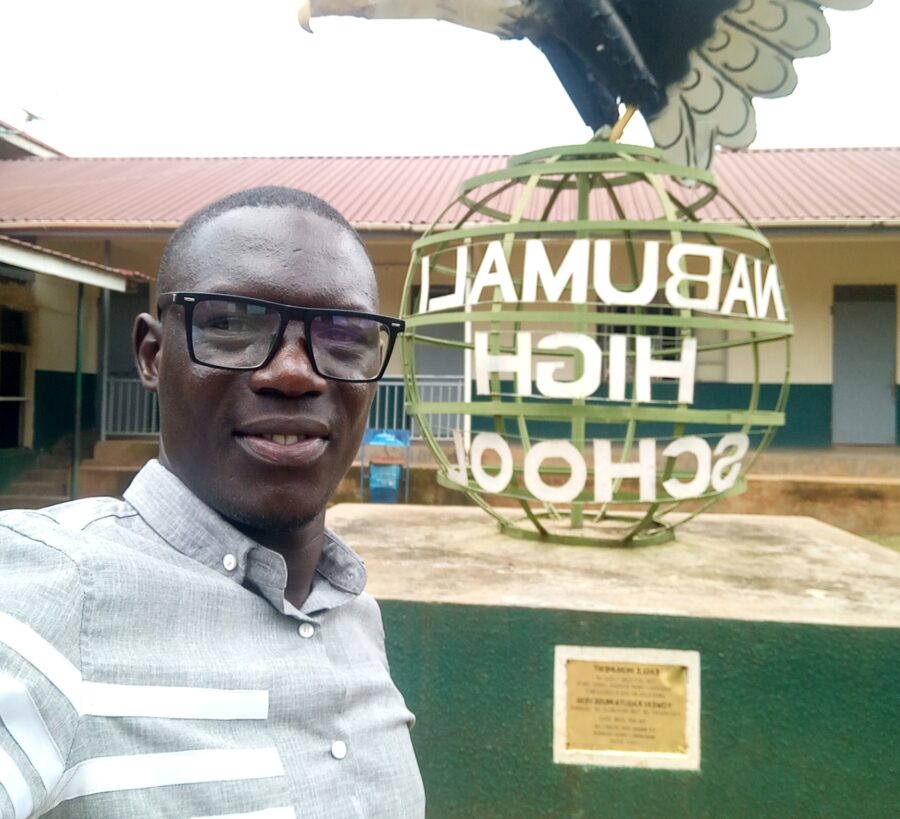 It’s in writing, teachers mirror the state of a country. Their is no difference between a country and its teachers because the later shapes the quality of its service men and women.

Teachers provide knowledge and education, these are the basis for all things that can be accomplished in life.
It’s therefore uncouth to intimidate teachers they are the fulcrum of the economy and the future. The nation is because they are.

Teachers have been maligned for long in terms of remuneration and emoluments.
But even when they opt to serve under unfavourable conditions, government seems not to appreciate and recognise their sacrifice. The current disparities in salary enhancements amongst teachers based on subjects taught is a deliberate tactic to tear them apart and further weaken the already crambling education sector.

Science teachers shouldn’t assume to have made a killing yet, truth is they still remain under paid in comparison to their counterparts in the EAC. Therefore their is no need for them to drift away from the Uganda National Teachers Union UNATU and form a parallel labour union for science teachers under Uganda Professional Science Teachers Union UPSTU. They should all unite under UNATU and seek redress as a team before.

The president’s analogy of science teachers being at a more center stage in a Uganda’s economic transformation than their arts counterparts is the biggest joke of the year. Arts subjects too matter and their is no scientific evidence to support his thesis.

Whilst brain drain of teachers may look casual, it’s effects are long term and ireverseble. Ugandan teachers will train a strong work forces for other countries to which this government will seek at an exorbitant cost far higher than one domestically trained and equipped in Uganda. Their is an open door policy in many countries to receive Ugandan teachers and incoperate them into their public services due to their resilience,

South Africa is home to Africa’s top four Universities with the best scientific innovations and technology, the kind Museveni dreams of but is unwilling to sacrifice for. Their is direct correlation between education and a countries future therefore what a country allocates its education sector in the budget determines its future.

Government’s input to the education sector is alarming this year’s financial budget has $2Bn operating expenditure and $855M capital expenditure accounting for a 4% of the total budget far below the current average allocations by most african countries at 15% expenditure on their national budgets.

This meagre allocation can’t enable Uganda achieve the four promises in the 2021 Kenyatta Declaration on education in London. The four promises where ensuring; access to education, learning, increasing domestic education funding and increasing use of data to better understand the progress in education sector. Uganda has defaulted on all these.

Uganda will hardly achieve any of these if it doesn’t increase its funding to the education sector. The funding should be domestic and consistent if government is to achieve tangible benefits.

Our parliament has a majority composition of teachers by profession but these quickly abandon the interest of teachers upon securing juicy positions.
This deliberate negligence is portrayed under the lack of policy and advancement in addressing the hurdles that affect the learners and the teachers.

Parliament should derive policies that address challenges like the high school dropout levels for both learners and teachers. The COVID19 pandemic has left the education system in deplorable state. Government has deliberately repudiated to assist teachers in and out of the lockdown the reason many took refuge in informal sector like boda boda riding and salon businesses.
On account of this massive exodus of teachers and learners is the reason we have staffing gaps and low school enrolments for learners.

Most schools have no structures and staff quarters putting the lives and welfare of teachers and learners at stake. Majority go without a meal yet government awaits the best results from such a mulnourished system. Anaemic in both content and scholastic material for tutorials.

Government should cut expenses on things which do not directly gear towards the much touted economic transformation agenda scientists have been coerced to believe they are the key engennering tools in achieving it.
All subjects be it arts or sciences are critical in shaping the destiny of a nation.

Our State house expenditure doesn’t much our economic agenda. Key sectors like education and agriculture never make supplementary budgest yet uganda which is a relatively secure country makes sumplimentary budgest for defence and security even when their is no looming war.

The national budget for this financial year 2022-2023 has no new taxes imposed on citizens due to the bitting economic downturn but can sustain the new salary proposals made by teachers if wasteful expenses by government and corruption is tamed at all levels. Teachers equally deserve a descent pie of the national cake.

Let’s not turn our country into one of strikes, demostrations and riots.
That’s not our position as the pearl of Africa.

Jesus said do not be afraid of those who kill the body but can not kill the soul. Rather, be afraid of the One who can destroy both the soul and body in hell. Mathew 10:28. Jesus was a teacher, here he shows the mighty and influence a teacher has on both soul and flesh for which teachers shouldn’t be underestimated about.

A doctor kills today but a teacher kills the future is an African proverb to reckon.

We should arise as a nation and collectively address the state of our education system but this starts with our teachers. Addressing the plight of a Ugandan teacher, rather than intimidate them will have a certain trickle-down effect on the entire country hence indefinitely securing Uganda’s future.

The writer is a concerned citizen of Uganda.

MONROVIA-ArcelorMittal Liberia (AML) has completed the repair of an important bridge... 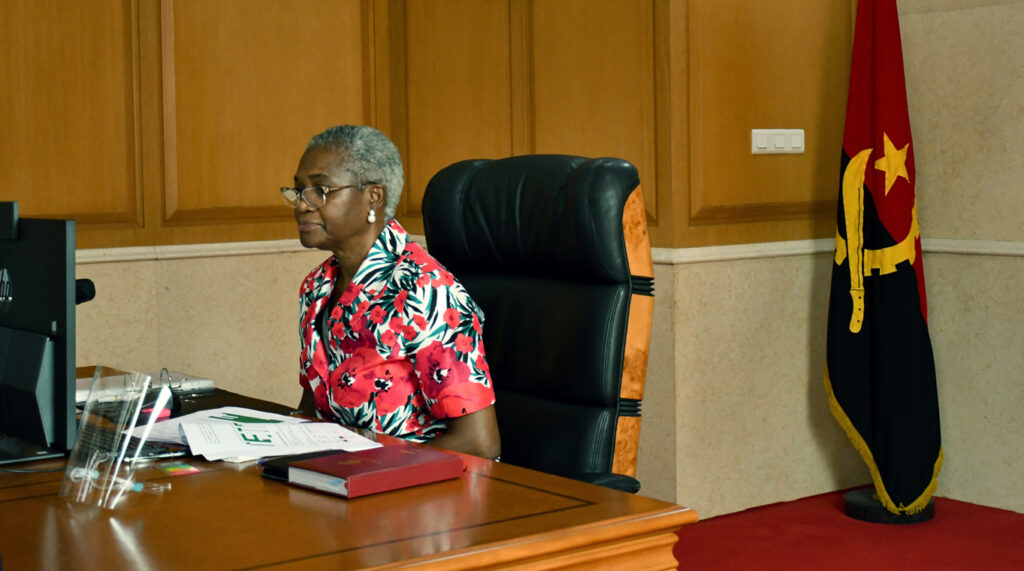 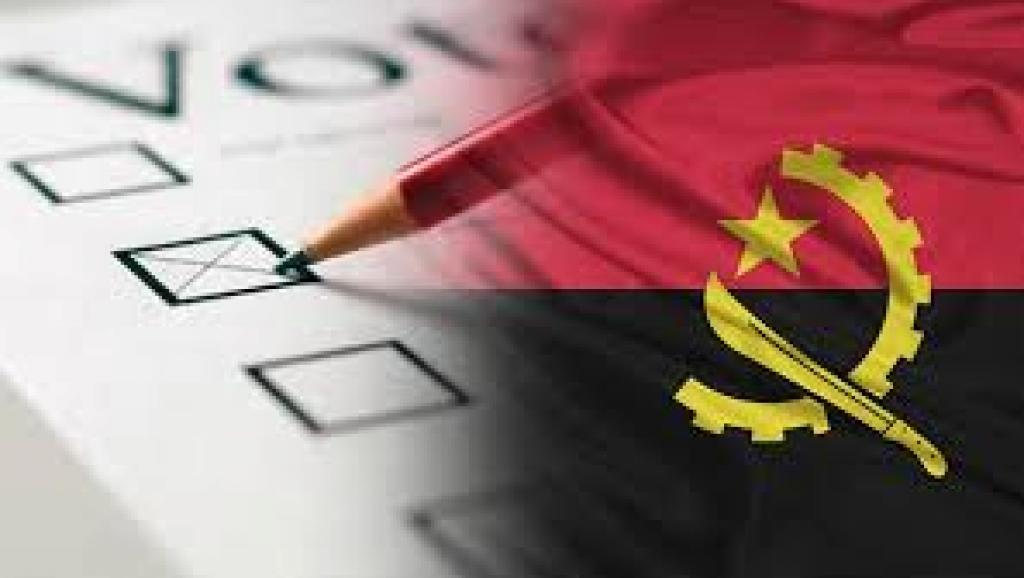 The date has now been set for this year’s presidential and legislative elections... 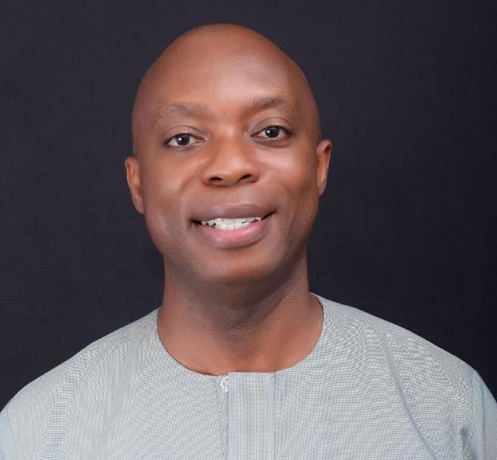 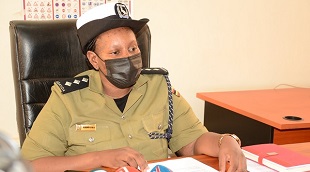 Kampala, Uganda | THE INDEPENDENT | The Directorate of Traffic Police has stopped...

Benjamin will get a feel for the hot seat at the upcoming Cosafa Cup, while he also...