Governments blame a range of factors for tonnes of dead fish washing up. Local fisherman and environment officers blame polluting industries. Richard Wandukwa, a 40-year-old fisherman and father of five, has relied on the vast waters of Lake Victoria to make a livelihood for 15 years. However, his income over this time has dwindled to the point he can no longer meet his family’s most basic needs. Fish stocks have depleted dramatically due to pollution, and fishing is no longer profitable. The contrast from when Wandukwa first arrived on the shores of Lake Victoria couldn’t be starker. “When I first […] The post Lake Victoria locals blame companies for mysterious mass fish die-offs first appeared on African Arguments. Richard Wandukwa, a 40-year-old fisherman and father of five, has relied on the vast waters of Lake Victoria to make a livelihood for 15 years. However, his income over this time has dwindled to the point he can no longer meet his family’s most basic needs. Fish stocks have depleted dramatically due to pollution, and fishing is no longer profitable.

The contrast from when Wandukwa first arrived on the shores of Lake Victoria couldn’t be starker.

“When I first came here in 2007, I found this place to be so wonderful and interesting that I was confident that every day I left home with my net and a boat, I would return with a catch large enough to feed my family and pay for my children’s school fees,” he says. “That is no longer the case…Fish are dying and reproduction is at an all-time low.”

Communities around Lake Victoria, the world’s second largest lake, have relied on the body of water for food, energy, and water for generations. It has been estimated that the 30 million people’s livelihoods are directly or indirectly to the Lake, which is estimated to generate $300-400 million each year. Lake Victoria has also historically been a source of important biodiversity and home to hundreds of species of fish.

But this has changed in large part due to the uncontrolled flow of pollutants, which has led to fish die-offs, algal blooms, and the spread of the ferocious waterweed hyacinth. Oxygen levels in the water have fallen and scientists have been warning for several years already that Lake Victoria is “dying”.

In the last year or so, huge quantities of fish have also been found dead on the shores of the lake. In just two months in 2021, over 100 tonnes of mostly Nile Perch washed up in Uganda, Kenya and Tanzania, the three countries spanned by the lake. At up to about $4,000 per tonne, this is the equivalent of around $400,000 in potential lost revenue.

Officials in both Kenya and Uganda have suggested the deaths were caused by a range of factors that have led to low oxygen levels.

“When these fish die, the process of decay begins, and decay uses oxygen, so the water environment becomes completely uninhabitable for fish, particularly the Nile perch, which has a high oxygen requirement,” Chris Nyamwea, assistant director of Kenya’s Maritime and Fisheries Institute, told African News TV.

Joyce Ikwaput Nyeko, Uganda’s acting director for Fisheries Resources in the Ministry of Agriculture, Animal Industry and Fisheries, told African Arguments: “There are number of reasons why lakes are contaminated and as a ministry we are working with our experts on ensuring safety precautions of our waters and fish.”

Like Wandukwa, however, local authorities and fishermen have point the blame firmly at local industries – specifically Nile Agro and Skyfirt Leather – who they say are releasing hazardous pollutants into the lake.

“Factory owners are hesitant to treat their waste before dumping it into the lake,” says Majidu Magumba, chair of the fishermen association in Jinja district. “If the situation is not addressed, the lake will become unproductive, affecting millions of people who rely on it for their livelihood.”

Jinja district environment officer, Ernest Nabihamba, similarly chastises the actions of Nile Agro and Skyfirt Leather. He alleges that industry owners have been educated on the consequences of poor waste management and that some abide by the rules during the day but release hazardous material at night.

“Because of their uncooperating behaviours, our Jinja District Security Committee suspended Shree textile plant and Skyfirt Leather Industry in 2018,” he says.

Research by World Bank’s Water Global Practice in 2020 found that the primary drivers of Lake Victoria’s degradation are untreated wastewater as well as unsustainable land management and agricultural practices.

Skyfirt Leather’s environment officer, Chris Isingoma, conceded that the company has many dumping grounds, but added: “We have been engaged in a meeting with NEMA [Uganda’s National Environment Management Authority] and we have erected an effluent treatment plant…As a result, we no longer dump and can confirm that all water outflows are treated.”

Nile Agro did not respond to repeated invitations to comment.

This story was produced with the support of Internews’ Earth Journalism Network.

The Rise and Rise of Fascism in Ethiopia

What is transnational solidarity, and who gets to define...

Making sense of the coup in Burkina Faso 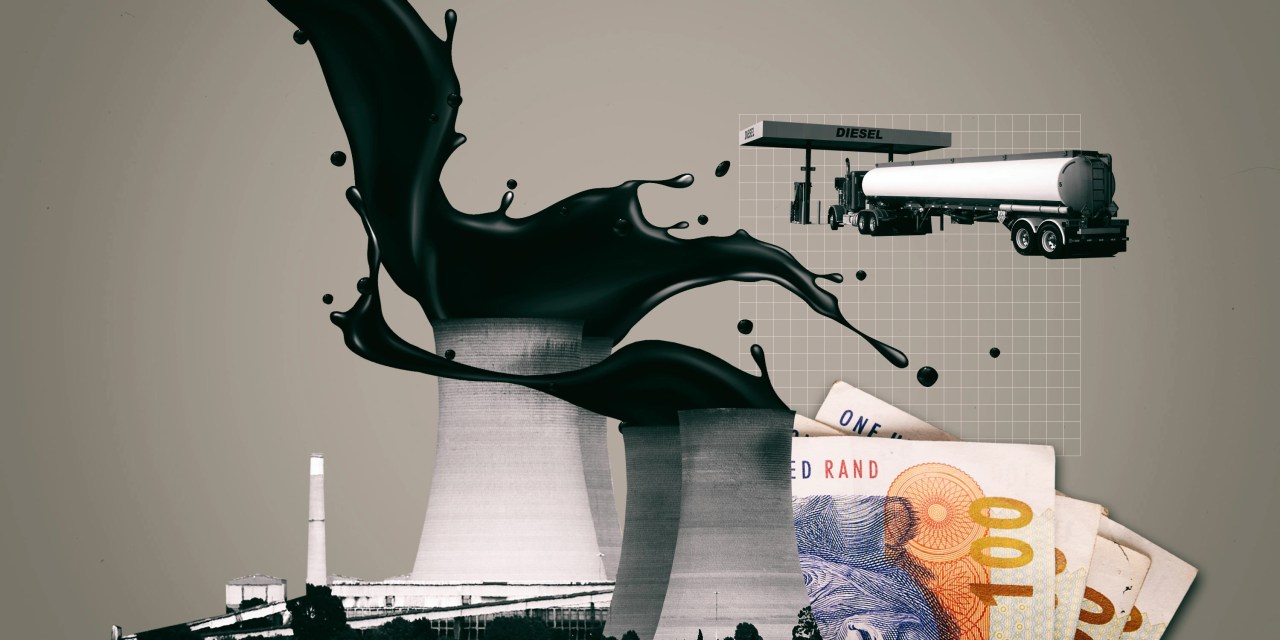 AMABHUNGANE: An evaporating case for gas: why does SA keep...

A study from a coalition of 86 corporations – including Eskom, Sasol and Shell –...

As part of its support for cushioning the financial needs of civil servants in Nigeria,... 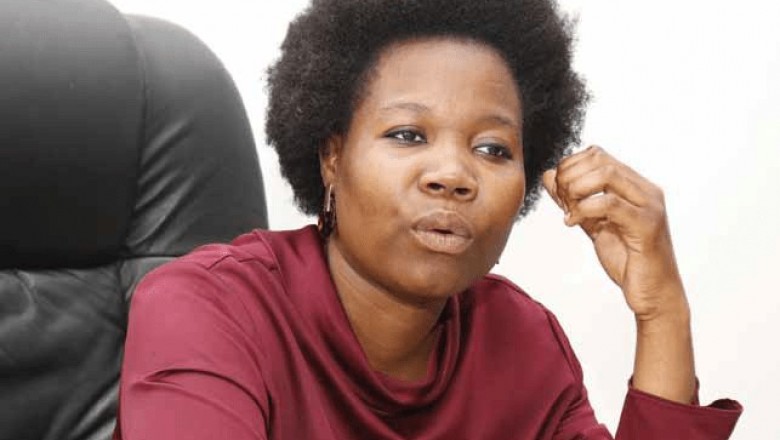 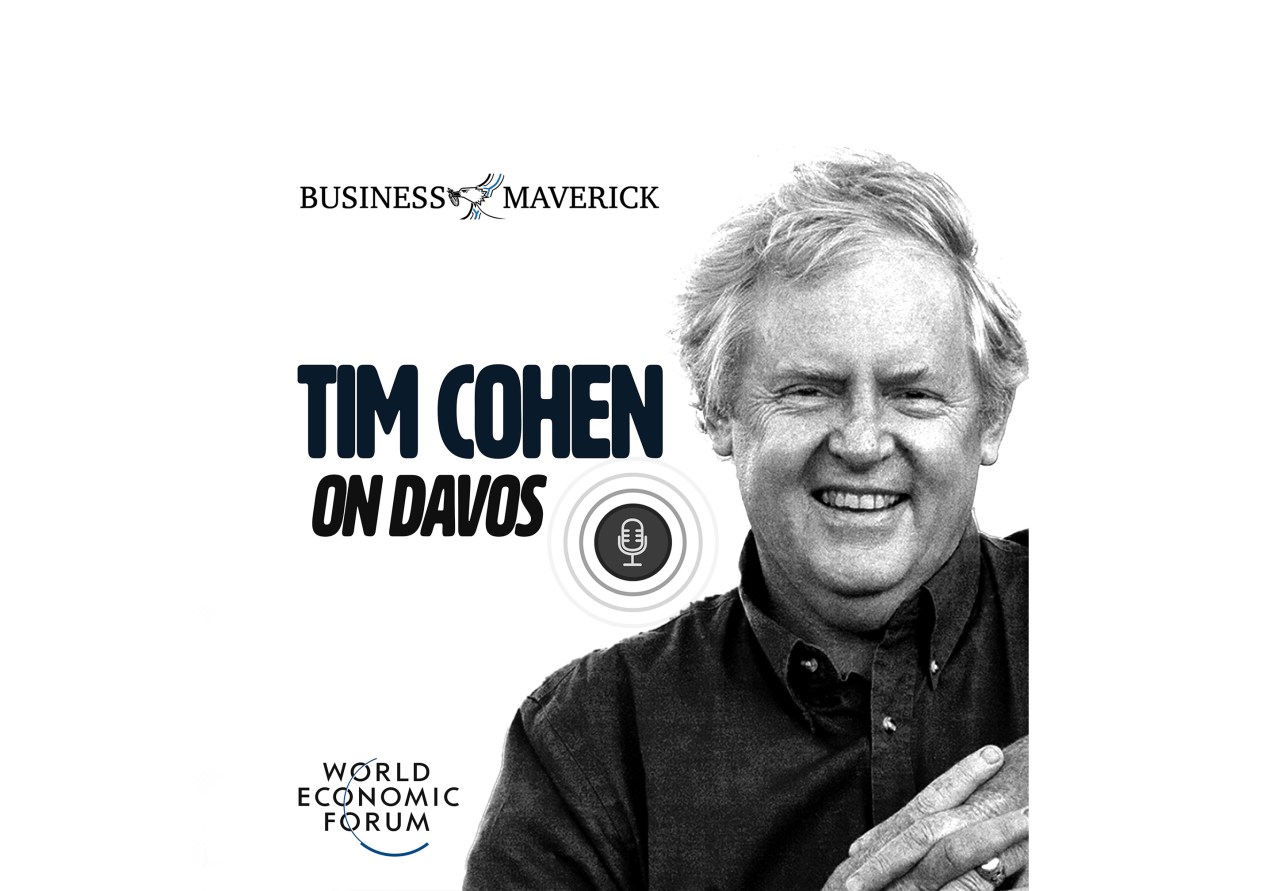 Round three with Lourens van Rensburg, head of Corporate and Institutional Banking,... 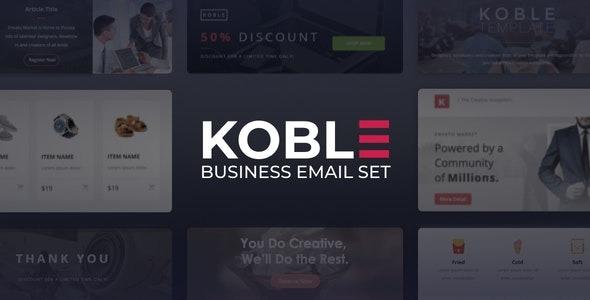 Koble Nulled is an excellent set of creative email templates for your business....