Since its establishment in 1963: Ghana hosts historic AfDB AGM in Accra …from May 23 to 27

The Minister of Finance, Kenneth Ofori-Atta yesterday, officially launched the Annual General Meeting of the African Development Bank to be held in Accra from May 23 to 27. The meeting which would be held in Ghana for the first time since the inception of the bank and its allied agencies in 1963 would be under … The post Since its establishment in 1963: Ghana hosts historic AfDB AGM in Accra …from May 23 to 27 appeared first on Ghanaian Times. 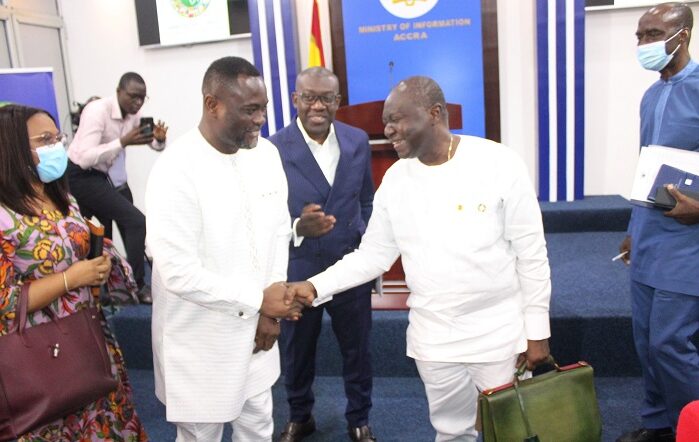 The Minister of Finance, Kenneth Ofori-Atta yesterday, officially launched the Annual General Meeting of the African Development Bank to be held in Accra from May 23 to 27.

The meeting which would be held in Ghana for the first time since the inception of the bank and its allied agencies in 1963 would be under the theme: “Achieving Climate Resilience and a Just Energy Transition for Africa.”

It would be attended by ministers of finance, governors of central banks, leaders of local and international finance and development organisations, captains of industry, and civil society organisations from the 81 Member States of the AfDB; made up of 54 regional and 27 non-regional member countries.

The meeting would be formally opened by President Nana Addo Dankwa Akufo-Addo who would deliver the key note address and perform the closing ceremony.

As part of activities for the four-day event, there would be a Presidential Dialogue on the theme “Africa: Development challenges and opportunities,”  four statutory sitting of the Board of Governors which would be in closed sessions and four knowledge events which would be in open sessions on: the launch of the African Economic Outlook Report, 2022.

Performing the launch, Mr Ofori-Atta said the mission of the bank was more relevant today than another looking at the current situation the global economy finds itself.

He noted that about 41 African economies have been severely affected by at least one of the three concurrent crises of rising food prices, rising energy prices and tightening financial conditions.

The Minister said food prices were 34 percent higher than this time last year, stressing that it has never been this high since the UN’s Food and AgricultureOrganisation started recording them.

In addition, he said crude oil prices had increased by around 60 percent with gas and fertiliser prices more than doubled.

Furthermore, he said global inflation rose to a decade high of 6.0 percent in February, causing many central banks to signal increases in interest rates, inevitably leading to higher debt servicing costs and; the number of people experiencing hunger had increased by 46 million in Africa.

“This ‘toxic mix’ of challenges persists even as the continent recovers from the devastation of the COVID-19 pandemic. The spread and scope of these challenges require collective and coordinated action at the regional level if Africa is to overcome them,” he emphasised.

Mr Ofori-Atta noted that in the AfDB, the continent had a well-positioned institution with a convening power and a network of technical and financial resources to significantly contribute toward finding robust solutions.

He said it was therefore important for all to take advantage of this seminal AGM  to advance discussions on building resilience, addressing financing gaps, and narrowing the continent’s physical and digital infrastructural deficits.

“As the privileged host of the African Continental Free Trade Agreement Secretariat, we are also providing the opportunity to advance the cause of economic integration in response to some of these challenges during the Annual Meetings. Indeed, on the sidelines of this meeting, we will also have 30 indigenous industrialists and five FINTECHs showcase their services and products,” he said.

The post Since its establishment in 1963: Ghana hosts historic AfDB AGM in Accra …from May 23 to 27 appeared first on Ghanaian Times.

Al Ahly not giving up on a neutral venue for final

‘UEFA-CONMEBOL links not an alliance against anyone’

NAIROBI, Kenya, May 27 – The Ethics and Anti- Corruption Commission (EACC) has filed... 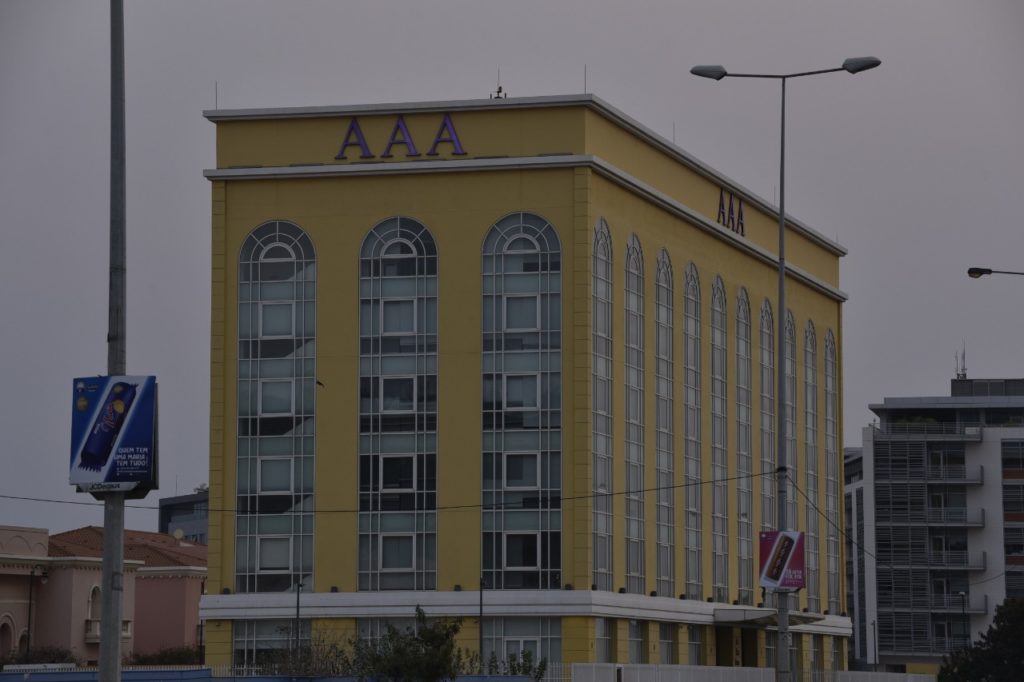 Really? Carlos Manuel de São Vicente is currently a jailbird. On September 23 he... 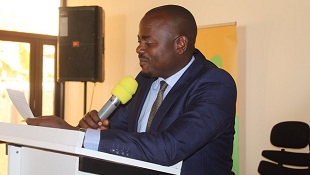 Minister Kasolo moots for establishment of a cooperative...

Kampala, Uganda | THE INDEPENDENT | The State Minister in Charge of Microfinance,... 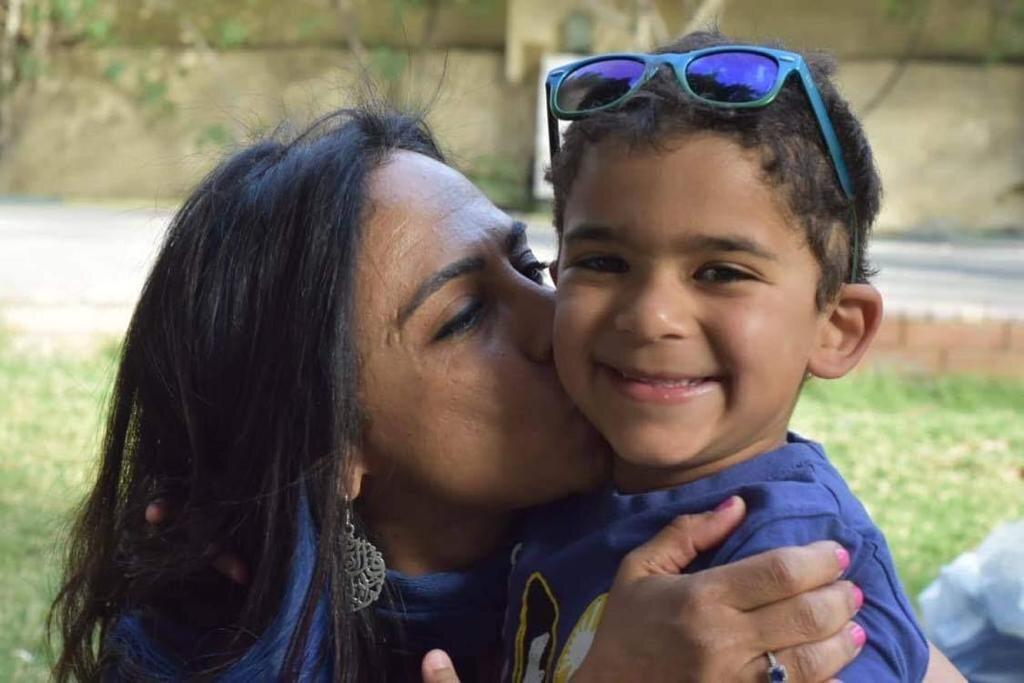 Individuals telling their stories and shifts in popular culture are gradually eroding...

The group is accusing Shinduvi and Wakudumo of defying Swapo party directives, failing...

The same applies to hostel students, who say they are vulnerable to robberies when... 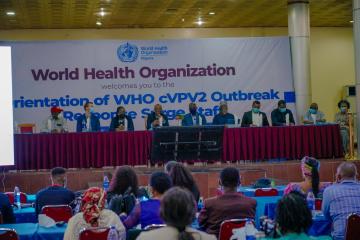 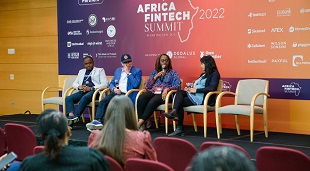 Cellulant processes $300,000 worth of payments daily in Uganda and facilitates $1b...