This Miami restaurant is so popular that Barbra Streisand is said to get its food delivered to LA. After trying it, I can see why.

I recently dined at Joe’s Stone Crab, a famous seafood restaurant in Miami’s buzzy South Beach that’s been serving patrons for over 100 years.

Joe’s Stone Crab is one of South Beach’s most popular restaurants that started out as a lunch counter in 1913 — before Miami was even a city, according to its website, which also states it was the only restaurant on the beach at that time.

Joe Weiss, the founder, discovered that stone crabs were edible in the early 1920s and his restaurant became the first ever to serve them, according to the same source on the website.

Today, Joe’s Stone Crab is known for this dish, which includes only the largest claw of each harvested crab, which they say means the crabs are returned to the wild where they can grow new claws three to four times.

While stone crab is served in many restaurants, the tropical, warm waters of the Florida Keys and surrounding Gulf are optimal. According to the company’s website, stone crab legs from other areas may have a stringier texture and taste gamey, while stone crab claws from Florida, by comparison, are sweet with a firm texture.

A Pennsylvania school district apologized after a photo... 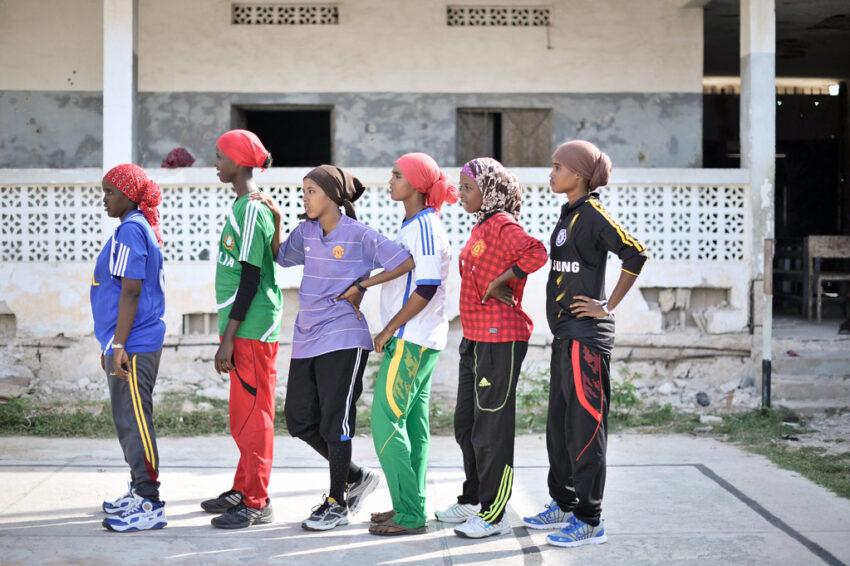 To counter al-Shabaab, Somalia’s new govt must do something...

President Mohamud must honestly examine why thousands of children have been recruited... 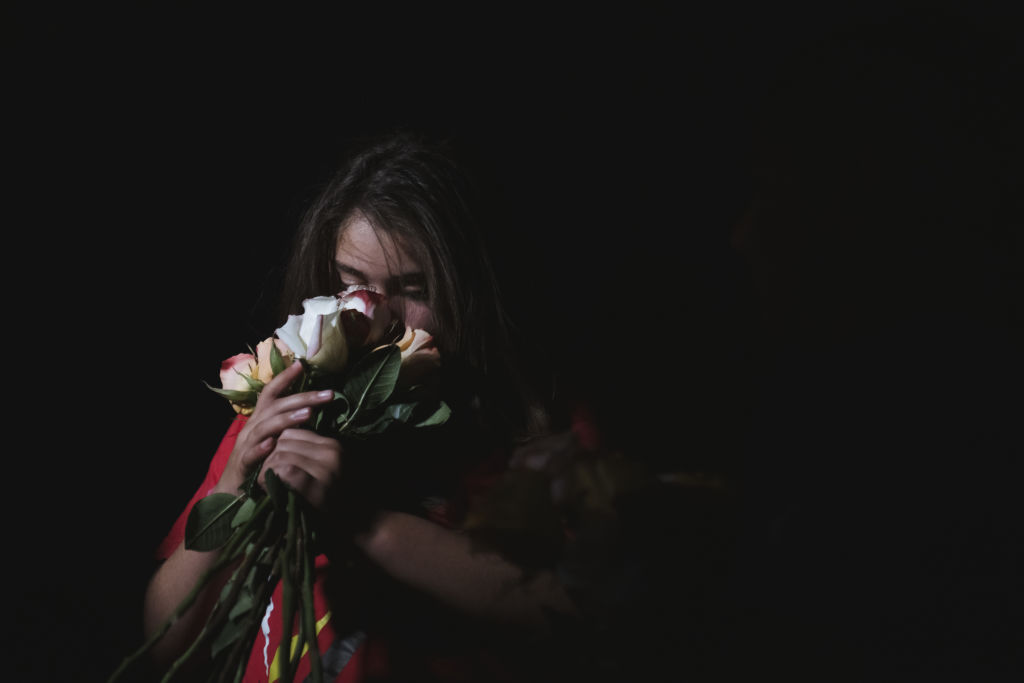 Shocking, moving, terrifying, surprising... These are the images of some of this... 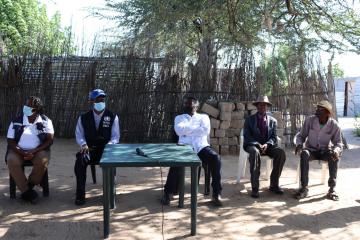 Zero Malaria starts with me

The port authority let hundreds of travellers through after being held back as a... 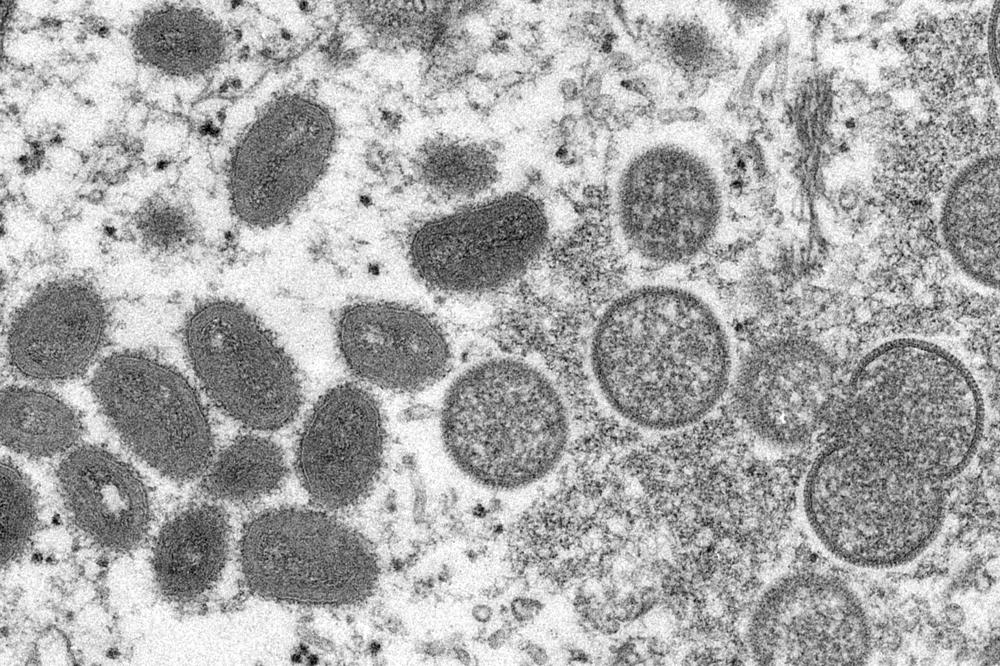 This 2003 electron microscope image made available by the Centers for Disease Control... 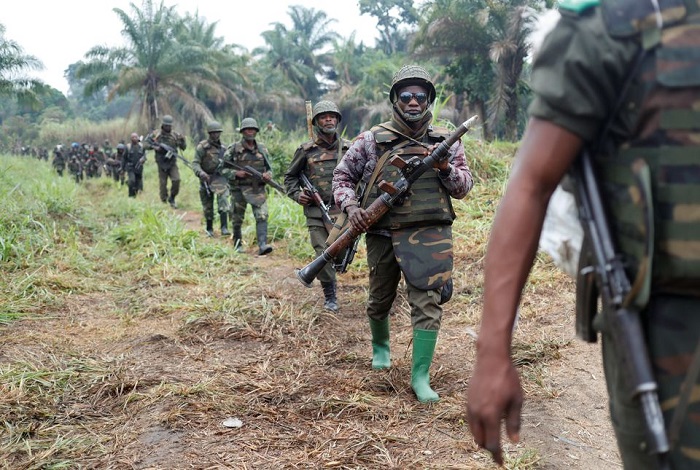 Heavy fighting as Congo tries to fend off resurgent M23...

Heavy fighting raged in eastern Democratic Republic of Congo on Thursday between... 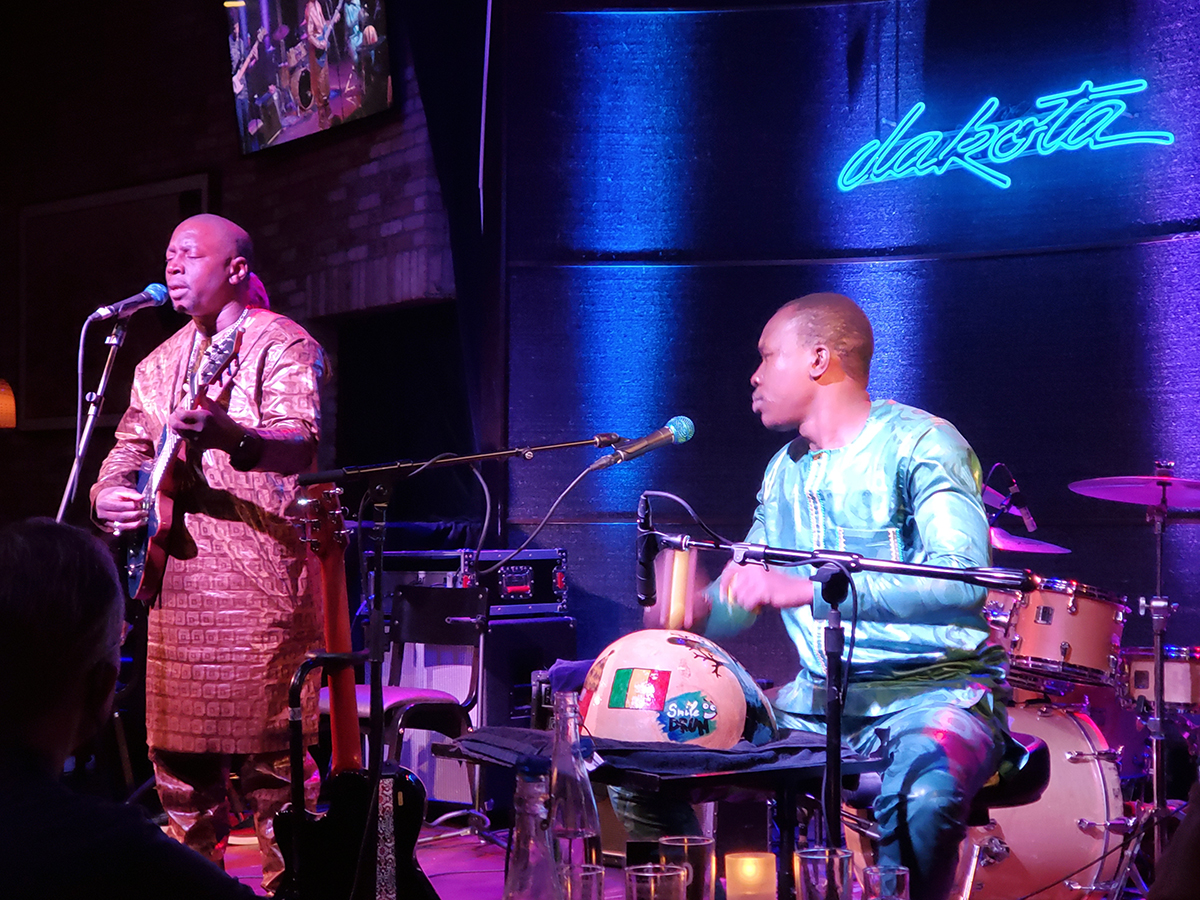 Vieux Farka Touré of Mali (left) performed to a full house at the Dakota in downtown...